The Bright Tangerine Expert Kit for the Blackmagic Design URSA Mini provides a lightweight handheld and tripod-based support system for the camera.

The baseplate uses the patented Open•UP Quick Release system that will securely mount to any ARRI Standard dovetail, even those out of tolerance, letting you quickly transition between camera setups e.g. tripod to handheld with the Left Field ARRI Dovetail Plate or any standard ARRI dovetail. The camera can be easily positioned on the dovetail for optimal balance.

The baseplate has front and rear rod locks to support 15mm LWS industry-standard rods. By having front and rear locks, two short sets of rods can be used to form longer support, making it easier to transport and pack down.

The Sliding Top Plate also features an ARRI dovetail standard clamp that provides a quick release for the Left Field ARRI Dovetail Plate. The plate can be used to mount the top carrying handle or other accessories which can be quickly mounted to the top plate and adjusted for optimal balance.

A 15mm LWS rod bracket is also mounted to the top plate for use with lens motors or other accessories like an EVF bracket. Particularly useful for drone and gimbal use.

A variety of brackets are also included to add an ARRI rosette, 15mm rod and ARRI accessory mount to the camera setup. 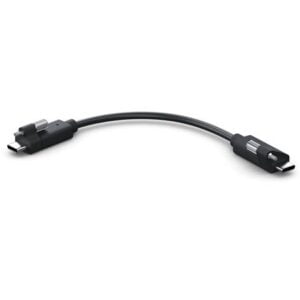 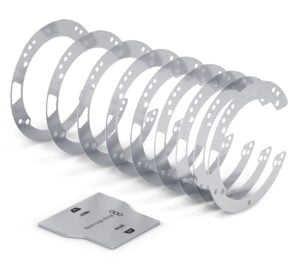 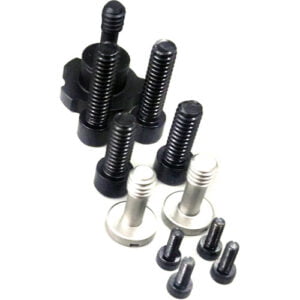 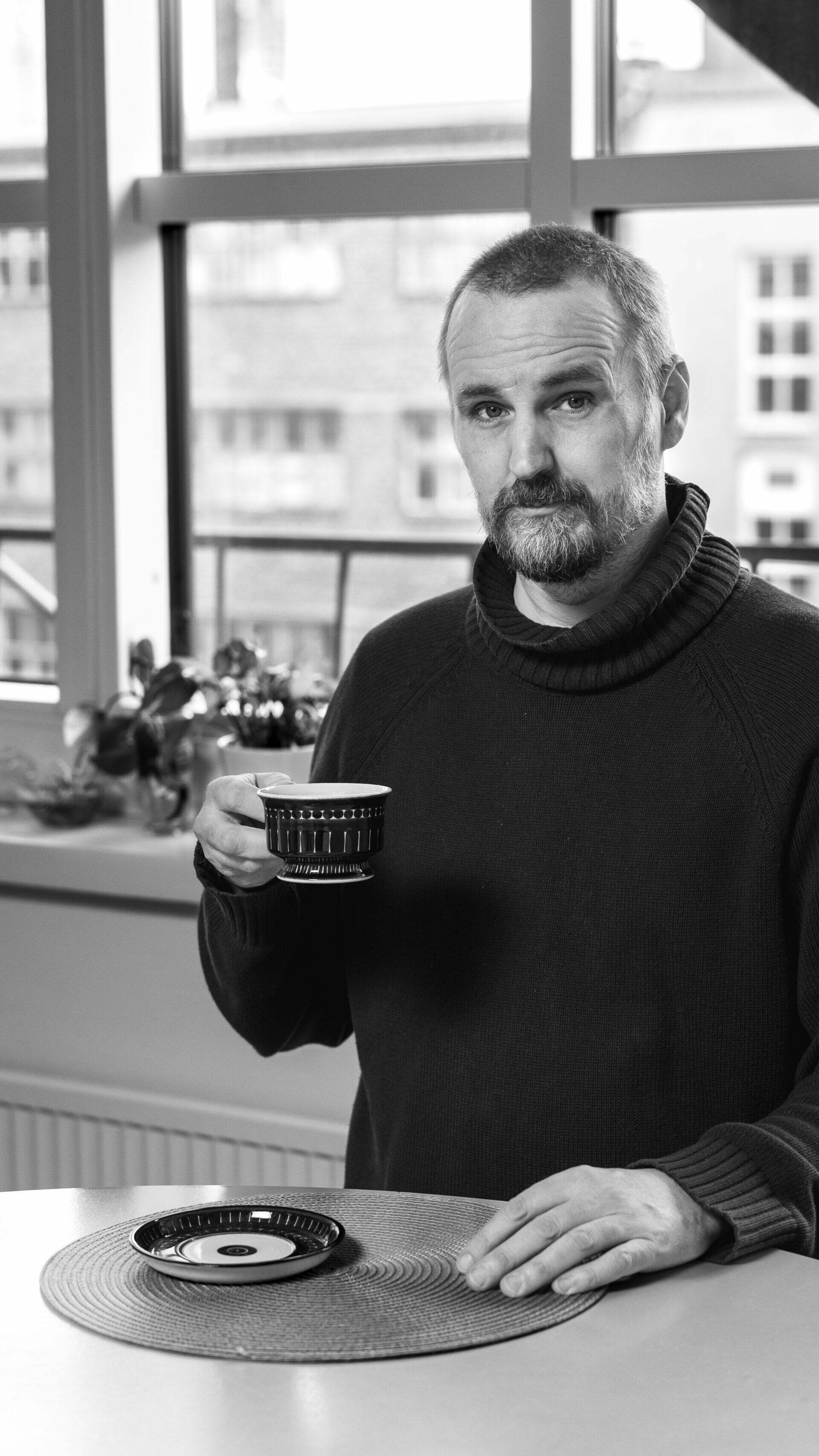 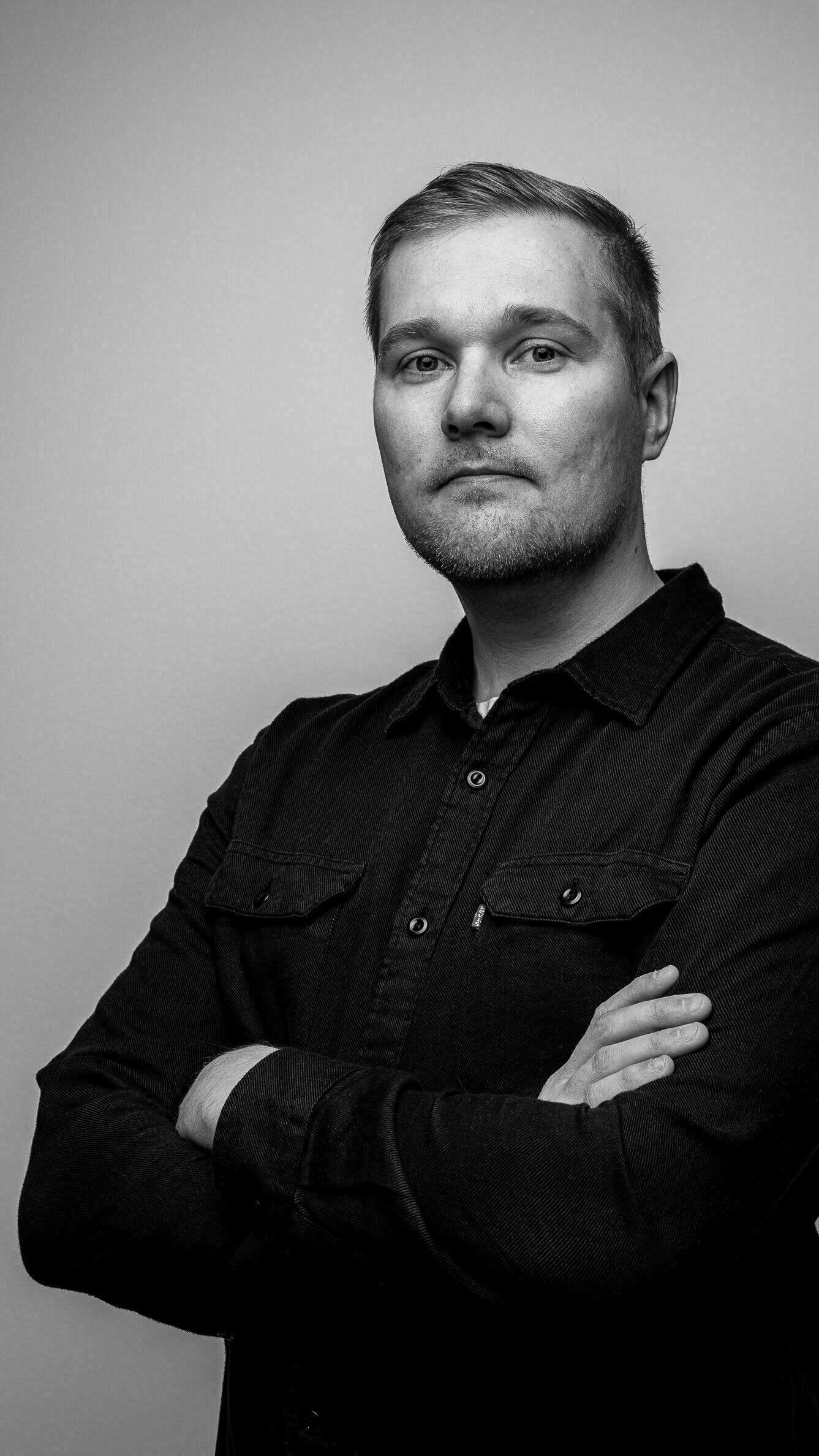